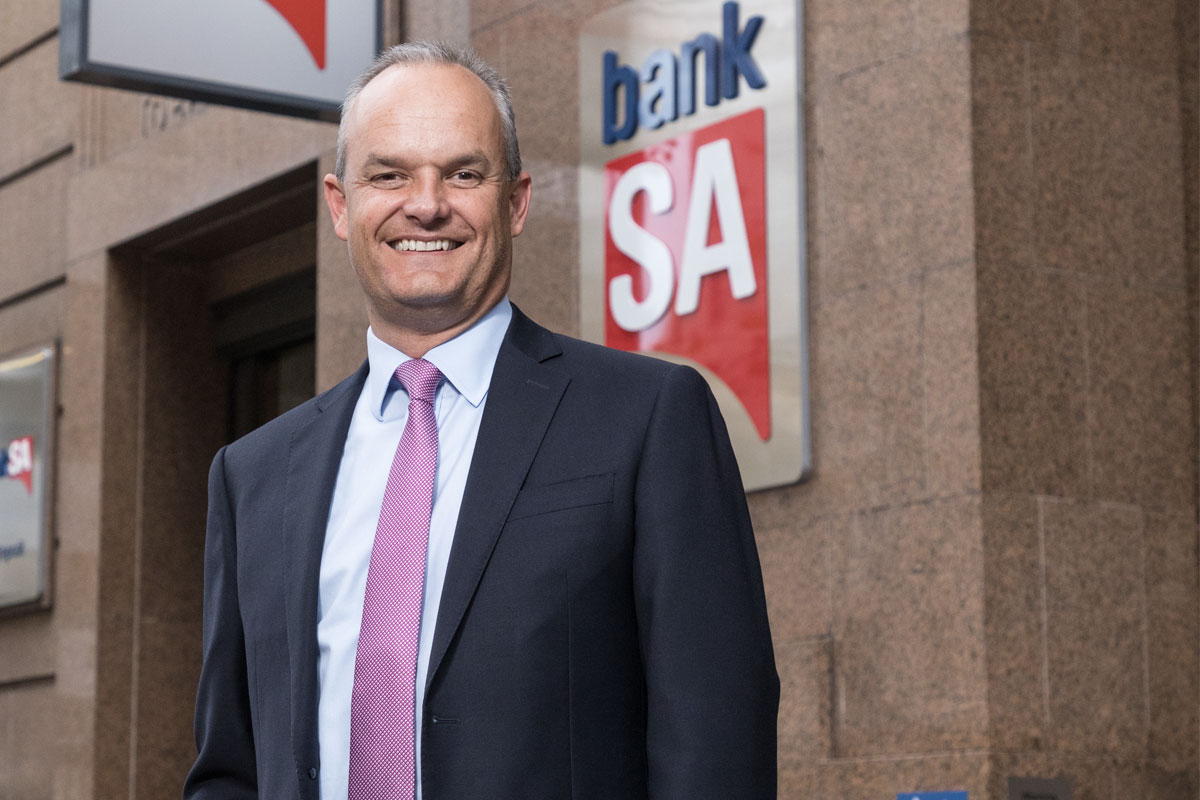 BankSA Foundation has today launched its biggest ever single grant and is calling for applications from charitable organisations in need.

The new $170,000 BankSA Foundation grant helps celebrate BankSA’s 170th anniversary this year and will be given to one charity in South Australia or the Northern Territory over a three-year period to fund a crucial program or initiative that otherwise may not be possible.

“This is the largest single grant ever offered by BankSA Foundation, which continues to help small charitable organisations make a big difference,” he said.

“This grant will provide a significant boost to one of the many deserving charities in either South Australia or the Northern Territory, most of which struggle to attract funding and are generally not big enough to generate significant and sustained fundraising income of their own.

“The new grant will complement other BankSA Foundation grants that will continue to be given throughout the year, and ultimately serve to improve the lives of physically, socially or economically disadvantaged people in SA and the NT.”

The recipient of the inaugural multi-year grant will be announced later this year after applications have been received and assessed over coming months, with BankSA Foundation planning to continue offering the grant every two years.

BankSA Foundation has developed a proud history of charitable and community support since 1941 when bank staff first agreed to donate part of their wages to send comfort parcels to colleagues serving in the armed forces. Still largely driven by staff donations, the Foundation has now given away more than $9 million to hundreds of charities in South Australia and the Northern Territory.