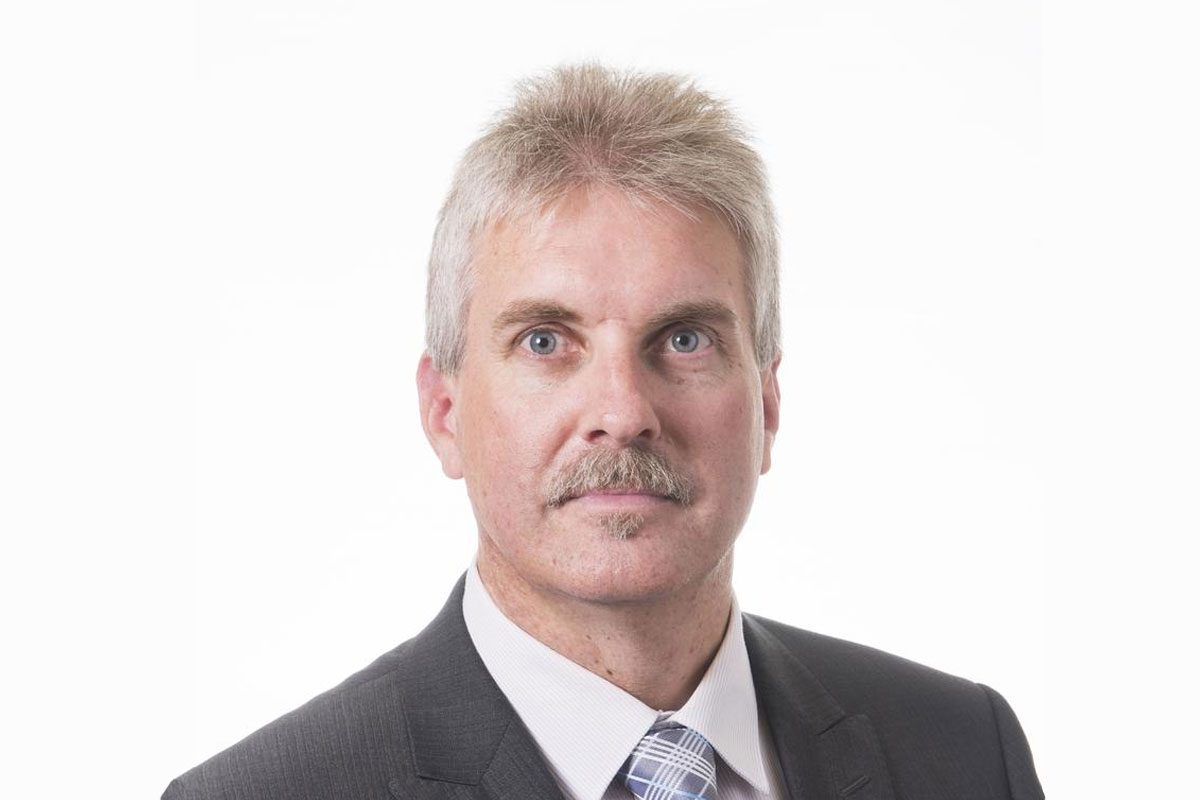 Mr Mayer will manage all ADC projects, holdings and operations in South Australia.

A civil engineer and current Vice President of the Urban Development Institute of Australia in SA, Mr Mayer has more than two decades of experience in the development and infrastructure industry, including the past 13 years as project manager for a variety of residential and commercial projects at ADC.

Established in 1922, ADC is a third-generation, family-owned business which has built a reputation as one of the state’s leading developers of residential and commercial property, including the award-winning Blackwood Park estate at Craigburn Farm.