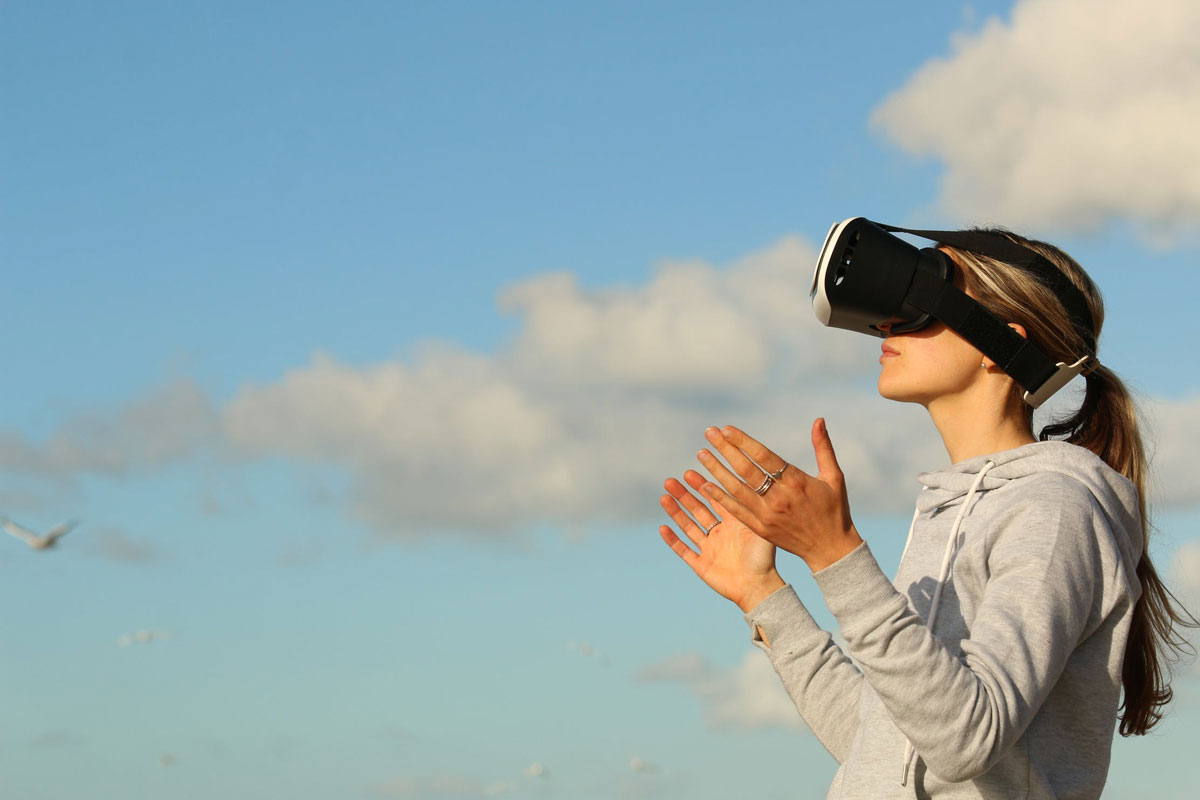 As Hughes’ 25th year of operation draws to a close and we begin the journey through the next 25, let me leave you with a few things to think about.  What are the trends to watch over the next five years?

We must think mobile. Australian financial commentator Robert Gottliebsen wrote a piece in the Business Spectator last year in which he said the following: Facebook can now tell global advertisers that they have one billion active users (1.5 billion on a monthly basis), the vast majority of which are via mobiles.  And the Facebook mobile audience is rising at an annual rate of around 20 per cent.  Ignore at your peril!

We had our first experience with Virtual Reality in promoting a client’s adoption of the technology last year.  Now, its mainstream – with Australian retailers champing at the bit to sell the devices.  Are they going to make conventional on-line video passé?  Probably not immediately, but it sure is going to be flavour of the month with the tech-savvy, and popular with all soon after.  Again, we need to deliver our content to suit.

And the big one – Big Data.

Who owns data collection, interpretation and delivery?  Not me for sure – I need help to check my lottery tickets. Nor do I think many PR players in Australia will be able to afford the expertise in-house – but I may be wrong!

Three years ago, a conference called Communication on Top in Davos, Switzerland heard a prediction from a web analytics expert by the name of Marshall Sponder that within a few years (ie now) every PR agency that wanted to be taken seriously would have a chief data officer, playing a significant role in the leadership of the organisation.  Its on its way.

Big Data is certainly not a toy – it’s a tool.  But to extend the analogy, it’s more like a big mining truck than a hammer or screwdriver and to that end will need a special operator – probably outside our industry.

So – a whole bunch of toys and tools – and who knows what else is on the way.  But what makes them valuable?

And who’s going to be increasingly responsible for developing and delivering the strategy.  The PR industry. That’s the big change.

I believe our industry’s influence will grow.

Our core role won’t change but it will expand (and PR will take a bigger slice of the marketing pie).

Having said that, the marketing pie itself may increase given the vast volume of information readily to hand and the increased challenge of standing out.

The tools we use will change – as will the way in which we use them.

The core services we deliver will continue – but grow with our ability to demonstrate the benefits of PR as the ‘custodian of reputation’.

Our accountability must improve.

To end – and in recognition of the PR power of third party endorsement – I’d like to quote Bill Gates:

“If I was down to my last dollar, I would spend it on public relations.”

And, from my point of view, I’d be pleased to invest it for him.