Insolvency risk on the rise 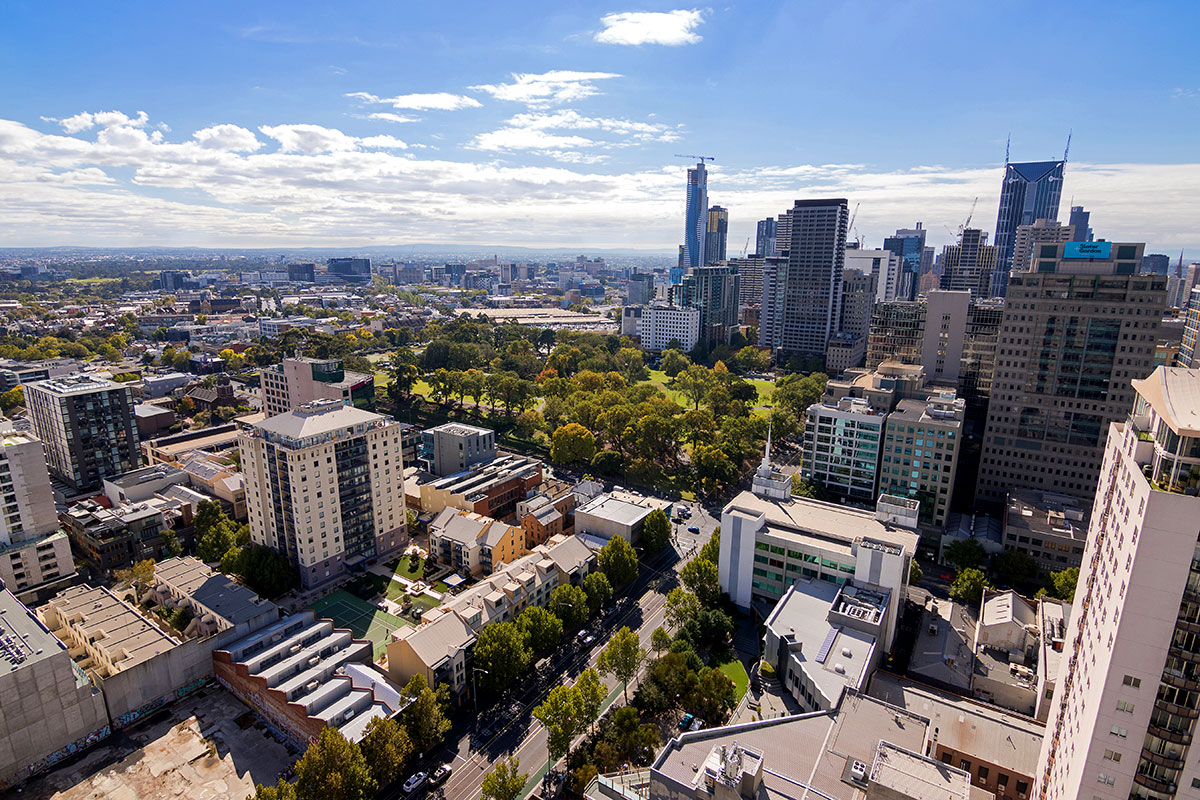 More businesses are reporting overdue payments from customers and suppliers, while the risk of non-payment has risen in Australia, according to the latest NCI Trade Credit Risk Index.

The latest NCI Trade Credit Index score of 798 is up 4% over the past 12 months – signalling riskier business conditions for bad debts – with the result also representing the highest Q4 score in three years.

Significantly, there was a 41% increase in the number of trade credit insurance claims received in Q4 2018 compared to the corresponding period in 2017, with an average claim value of $97,000.

NCI Managing Director Kirk Cheesman says the latest Index results are cause for concern for Australian businesses and the economy.

"Our findings reveal a higher level of defaults from overdue payments and collection activity. Generally, an increase in these areas typically results in increased insolvency activity within 6-12 months," said Mr Cheesman.

"When it comes to overdue debts, we’re finding that businesses are increasingly willing to take early collection action against their customers and suppliers. And if they’re still not paid promptly, they’re increasingly instigating legal action.

"It shows that businesses are losing patience with slow payers, which is likely the result of their own cashflow struggles to meet their own debts."

"In addition to the higher levels of bad debt and overdue accounts that we recorded last year, the first quarter of the year is traditionally the peak period for insolvencies, so we’ll be watching the January to March period closely," he said.

"When companies collapse, many others are left out of pocket, so it’s a good time for businesses to review their customers and suppliers and the credit levels they’re granting.

"All businesses need to remember that trade credit insurance is the best safety net against bad debts, enabling them to insure against their customers defaulting on payments due to insolvency."

About NCI and the Trade Credit Risk Index