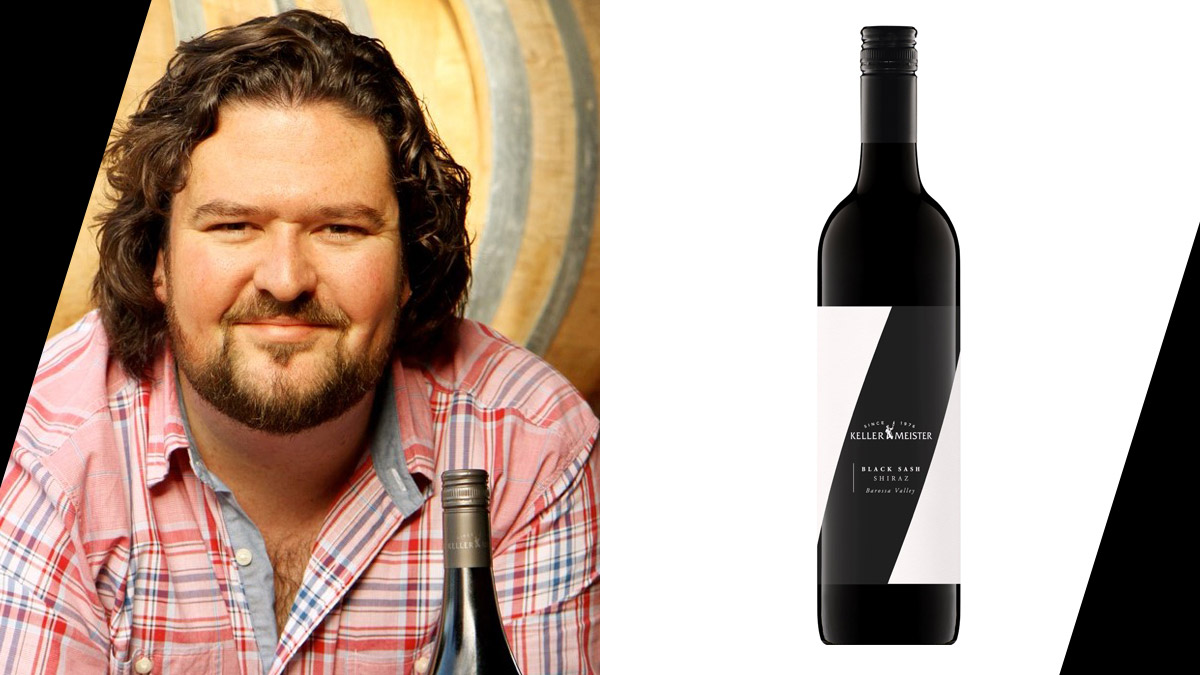 Kellermeister does it again on global stage

The back-to-back major accolades for the small family-owned winery at Lyndoch in the Barossa Valley follow its top 10 finishes at last year’s Syrah du Monde for both its The Meister Shiraz and 2015 Black Sash Shiraz, with this year’s number one ranking for its 2016 Black Sash Shiraz taking first generation winemaker Mark Pearce by surprise.

“In the Barossa we are blessed with some of the oldest and best shiraz vineyard plantings in the world that benefit from ideal growing conditions and rich soils, so the raw produce we get to work with is quite exceptional.

“That said, we still need to work extraordinarily hard to carefully craft each wine, so to win critical acclaim at the Syrah du Monde on top of other major international awards we’ve won recently is enormously satisfying.

“We’ve been inundated with sales enquiries since our award at the London Wine Competition last month, so with any luck our sales enquiries will increase even further following our Syrah du Monde success too.”

This year’s Syrah du Monde included 309 of the world’s best shiraz wines from 25 countries, with only 15 gold medals awarded. Significantly, Australian wines grabbed all three places on the podium overall, with fellow Barossa Valley winemaker Schild Estate coming in second and third behind Kellermeister. Wines from South Africa, Portugal, France and Switzerland rounded out the top 10.

Kellermeister’s 2016 Black Sash Shiraz is an evocative wine that has been handcrafted with the use of traditional methods from the fruit of old vines, delivering a rich, opulent palate, a fleshy core of dark fruit sweetness and a finish of superb length. It retails for $79.50 per bottle.