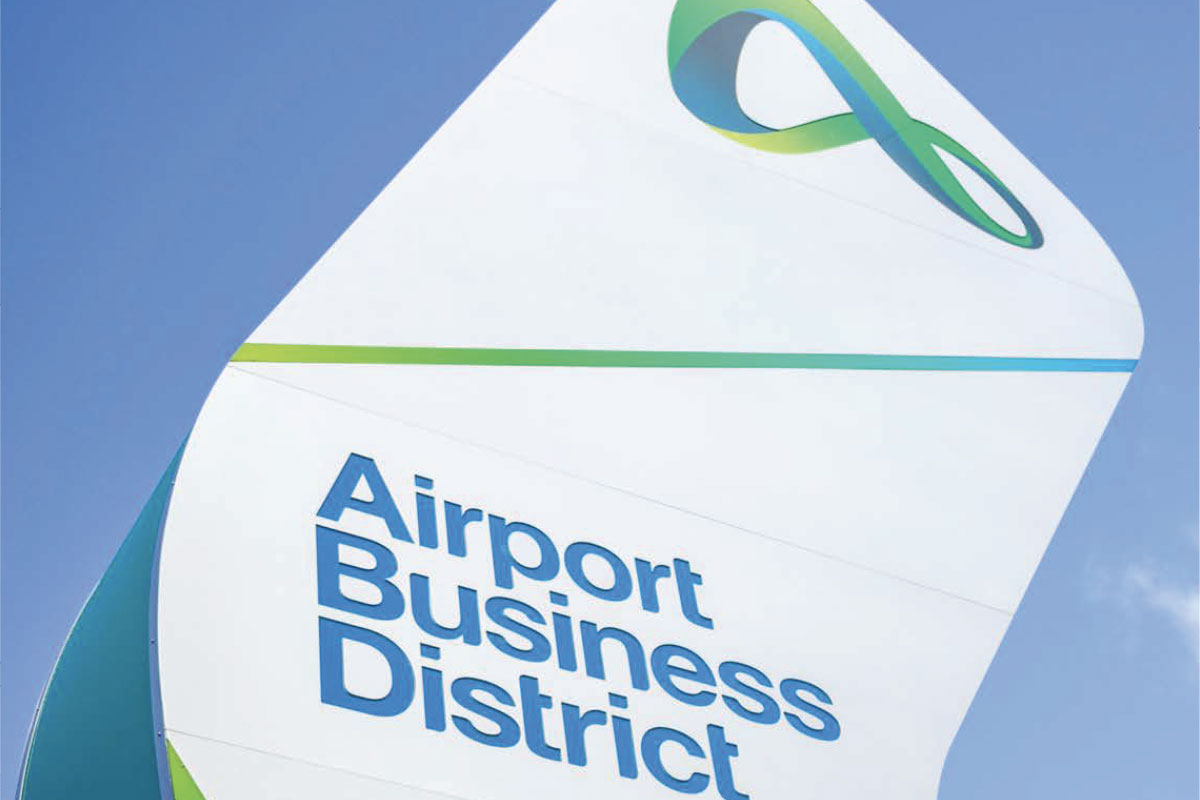 Adelaide Airport has released its 2019 Preliminary Draft Master Plan, highlighting its plans for growth, jobs creation and sustainable economic development over the next 20 years.

The airport has grown significantly as a major economic and employment generator in South Australia and this growth is expected to continue over the next two decades.

Since 2014, passenger numbers have increased by 1 million to 8.5 million, airport-related jobs have grown by 5,000 to 22,800, and the airport’s contribution to Gross State Product has been boosted by more than $1 billion to $2.98 billion, representing 3.1 per cent of the State’s economic growth.

Over the next 20 years, forecasts indicate passenger numbers will grow to 19.8 million – including 3.3 million international travellers – while air freight will almost triple from 58,500 tonnes to 146,000 tonnes.

Infrastructure projects expected to be underway or completed over the next five years include the domestic and international terminal expansion (currently under construction) and a freight and a freight and logistics hub in the Airport East Precinct to the south of the main runway with dedicated access via Richmond Rd.

Adelaide Airport Managing Director, Mark Young, said a lot had been achieved in the past five years.

“Adelaide Airport remains one of the fastest growing domestic and international airports in Australia, and since 2014 we’ve attracted major new airlines such as Qatar Airways and China Southern,” Mr Young said.

“The growth of Adelaide Airport is inextricably linked to the development of South Australia. We play an essential role in the economic prosperity and development of the State through creating jobs and supporting business, tourism and leisure activities.

“We are planning and building appropriate levels of infrastructure to stay ahead of this growth and maintain our reputation as one of Australia’s most modern airports.

“The Master Plan is one of our most important documents in that it is our primary planning tool for the next eight years, while presenting our long-term strategic plans until 2039.

“Looking forward, we see the completion of the terminal expansion project in 2021 and the creation of a freight and logistics hub in our Airport East Precinct as important goals for our business.

“Adelaide Airport’s proximity to the city and its suburbs also means that careful planning and consultation is required to ensure that the aviation considerations of the airport are protected, while also ensuring that operational requirements are balanced with the community’s needs.”

Mr Young said innovation and technology would play a key role in airport development over the next eight years.

“The Adelaide Airport of tomorrow will feature new technologies and processes that make the customer experience faster, easier and more intuitive,” he said.

“Future technologies potentially include smart phone wayfinding for the entire journey from home to your aircraft, permanent bag tags built into luggage, decentralised bag drops such as at your hotel, and combined security and emigration walk-through screening using biometrics.

“At the same time, the safety and security of all airport users is paramount, and our facilities are constantly evolving based on regulatory outcomes.”

Mr Young said the Master Plan was just one part of Adelaide Airport’s ongoing consultation with the community, with regular stakeholder consultative committees and community updates just two of the ways the airport reached out to the local community.

“Ultimately, this Preliminary Draft Master Plan seeks to provide, to the best of our current knowledge and forecasts, clarity and certainty on growing and developing Adelaide Airport in a well-planned and logical manner, which is consistent with our central role in the development of the State as a key infrastructure asset,” Mr Young said.

“The Master Plan is about the art of the possible, not probable.  It does not dictate what will be built, but rather what can be built based on growth conditions and stakeholder considerations.”

Once Adelaide Airport has reviewed comments on the PDMP, a revised Draft Master Plan will be prepared and submitted to the Federal Minster for Infrastructure, Transport and Regional Development for consideration.