Greyhounds as pets to give seriously ill kids a boost 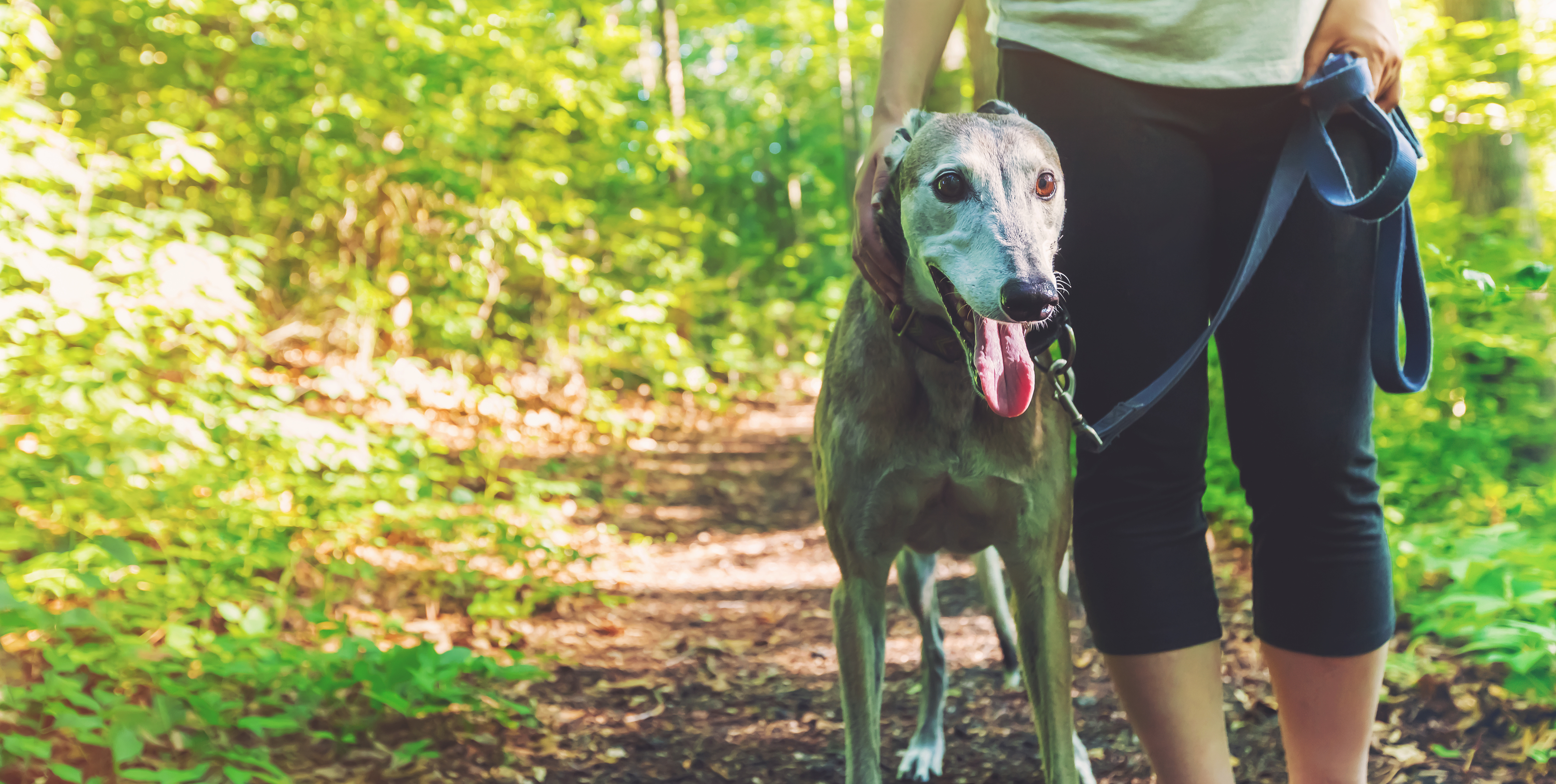 There has never been a better time to open your home to adopt a retired racer, with Greyhound Racing SA (GRSA) set to donate the proceeds of its Greyhounds as Pets (GAP) program to the Little Heroes Foundation (LHF).

It costs $150 to adopt a greyhound, or $100 if you want to foster-to-adopt, which involves taking on a greyhound once they retire from racing, and assisting their transition from racing career to domestic pet.

With an estimated 400 retiring greyhounds likely to be adopted out to new homes this year via GAP, GRSA expects to donate more than $52,000 to LHF, ensuring that those who adopt a greyhound are also helping children in need.

GRSA Chief Executive Matt Corby observed that, since late 2018, GRSA has donated more than $40,000 to LHF, for initiatives including programs to support and improve the mental health of children and a research grant which enabled the Radiation Oncology Department to recruit a Research Nurse in preparation of the Proton Therapy Centre in SAMRI 2.

“By adopting a greyhound, you get a beautiful, affectionate pet greyhound and you will also be helping seriously ill children via the Little Heroes Foundation.”

Many retiring greyhounds in South Australia go through a foster care program at either Mobilong Prison or the Adelaide Women’s Prison, which is the largest program of its kind in the world.  As part of that initiative, prisoners care for the greyhounds, which supports their own rehabilitation, while the greyhounds adjust to life away from the track –resulting in profound impact on both the handler and the greyhound.

LHF is a South Australian charity that supports seriously ill children and their families. Over the past 20 years the charity has contributed more than $20 million for lifesaving facilities at South Australian hospitals.

LHF Chief Executive Chris McDermott said that the partnership with GRSA has allowed his organisation to continue helping South Australian children in need.

“Our families greatly appreciate the support that comes from the charity partnership with Greyhounds As Pets, as it provides that extra funding for programs when it’s most needed,” Mr McDermott said.

To find out more about adopting a greyhound as part of the Greyhounds as Pets program, click here.