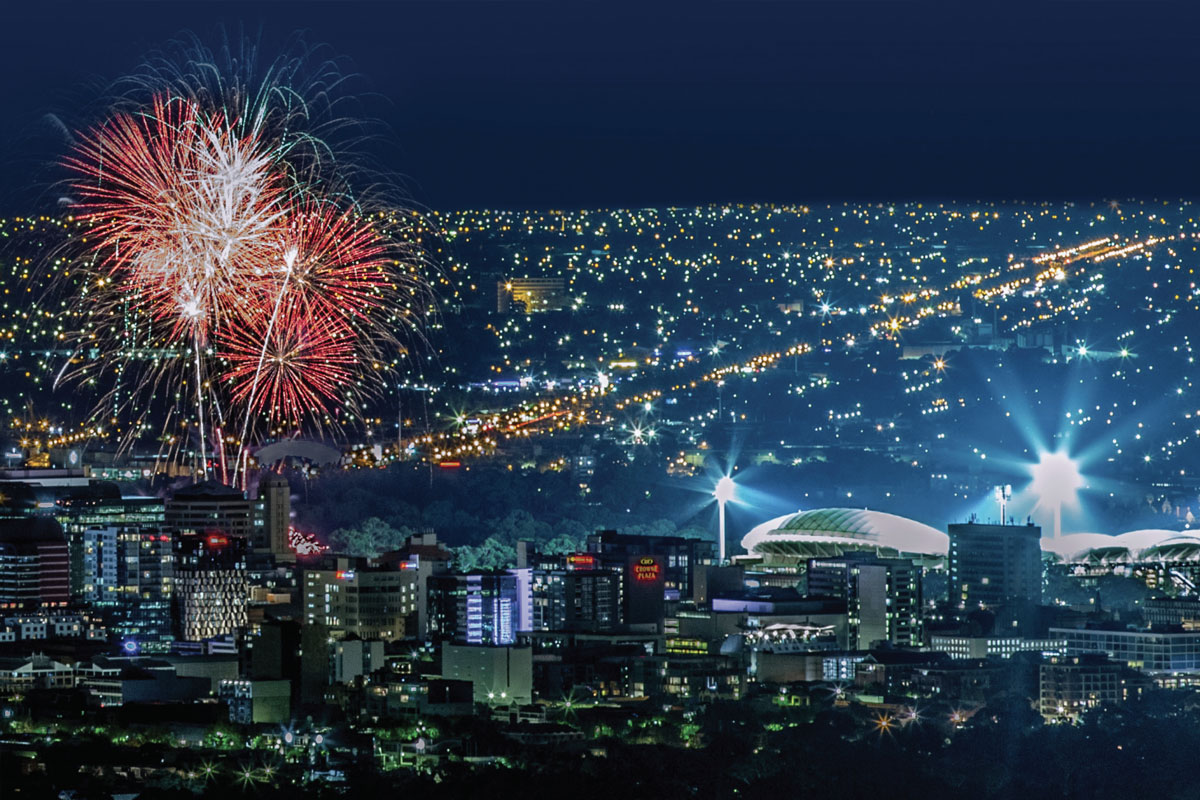 Adelaide could reap $1 billion in economic benefit from conferences and business events over the next four years under three new initiatives announced today by the Adelaide Convention Bureau.

The Bureau has already attracted $725 million of economic benefit for the State over the last four years (2013 -17) through conferences and business events, with its own modelling showing this can be increased to reach $1 billion over four years (2018-2022) through targeted new initiatives.

The new initiatives focus on boosting business event visitation by:

The Billion Dollar Benefit program is being backed by the local tourism and business events industry including the Australian Hotels Association (SA), SA Tourism Industry Council and Restaurant and Catering South Australia.

“South Australia has a golden opportunity to maximise the benefit and current high level of interest in the state from professional business event and incentive organisers, but with lead times of up to four years – the time to act is now,” said Mr Kitto.

“Competition to attract business delegates from other states and overseas is growing, and South Australia has to continue to be smart about where and who it targets to maximise the opportunities.

“Asia, particularly China, is a key market for us with significant opportunities in the largely untapped lucrative corporate incentive touring group market, which has the potential to bring large numbers of visitors to the state.”

The potential for the business incentive tourism market in South Australia was highlighted in June this year when 3,000 employees of the Perfect China Company visited Adelaide and pumped more $11.2 million into the state’s economy.

Last week, the Australia China Business Council released a report saying the number of Chinese tourists coming to Australia is expected to triple from one million a year last year to 3.3 million a year by 2026.

Income from Chinese tourists is expected to jump by almost 50 per cent to $13 billion a year by 2020.

“South Australia is well placed to capture a good share of the projected growth in the Chinese market but we must match other states by having a Bureau representative embedded permanently in China,” said Mr Kitto.

“However, it’s not just China. International market development is a key priority for the Bureau with plans to appoint new resources dedicated to identifying sector-based conventions which complement South Australia’s pillars of excellence and to harness bid champions to enhance bidding opportunities.”

The Bureau proposes an awards program delivering 12 grants a year to South Australians excelling in the areas of life sciences, technology, research and innovation. This awards program is intended to uncover local industry experts who will identify key international events and work in collaboration with the Bureau to bring the events to Adelaide.

Working collaboratively with the South Australian Tourism Commission and tourism operators, the Bureau plans to extend delegate’s stays in the state with its Linger Longer initiative which would be supported by a dedicated resource and development of a new App for delegates.

Business event attendees spend more than three times than a traditional leisure tourist – and this has significant potential for expansion through the promotion of extended stays.