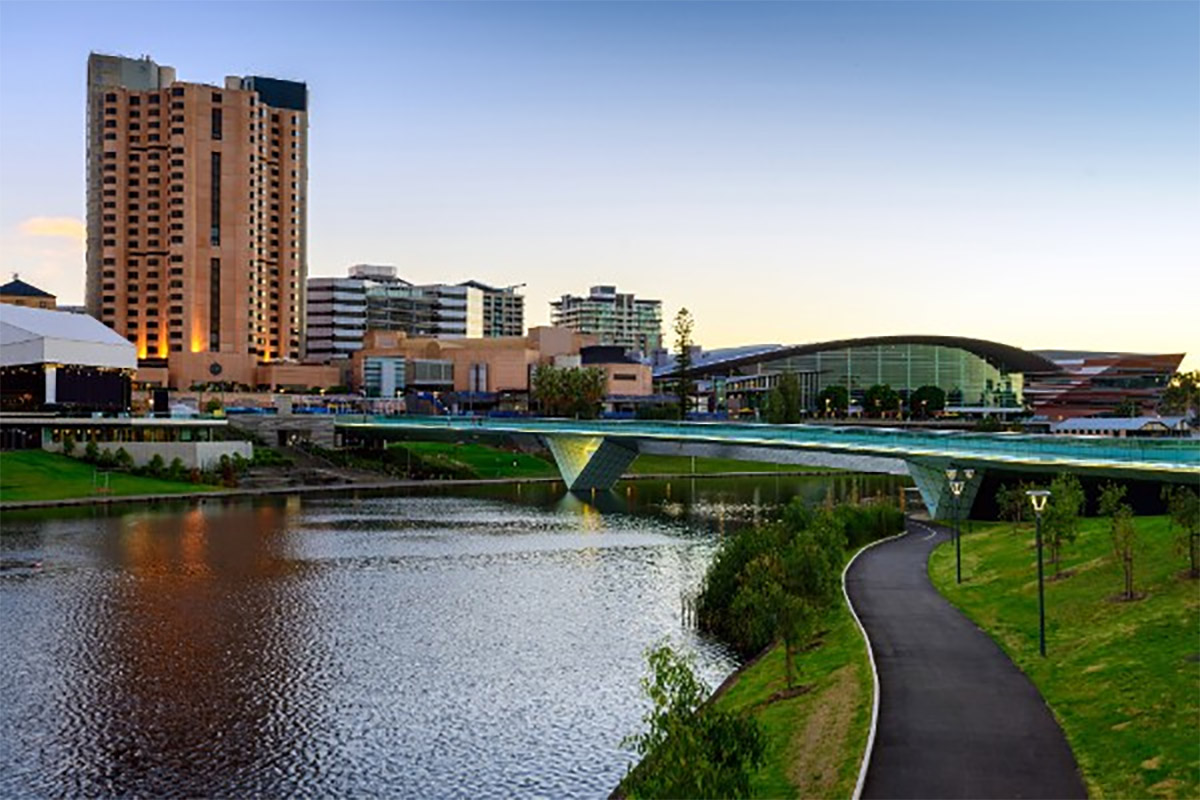 Confidence among South Australian businesses has soared to an eight-year high, while consumer confidence has climbed to its highest level in four years, according to the latest BankSA State Monitor released today.

Conducted by independent research firm, The Sexton Marketing Group, the latest BankSA State Monitor – the first since South Australia’s change of Government in March – reveals that business confidence has spiked 12.2 points since the last survey in February.

Business confidence has risen from 107.0 index points to 119.2, and is now at its highest level since the end of the global financial crisis in 2010.

The latest rise in business confidence has been attributed to increased optimism among business owners about the climate for doing business, as well as greater pride in the state, a higher intention to employ more people in the next three months, and a general uplift in confidence about their own business situation.

Consumer confidence in the state also enjoyed a significant increase since the last survey in February, rising 7.7 points from 101.7 to 109.4, to reach its highest level in four years.

The positive consumer result has been driven largely by young, white collar professionals and retirees who reported higher optimism about their own financial position, as well as an increase in major purchases made over the past three months, such as real estate, cars, whitegoods and travel.

Significantly, South Australian consumers also reported an increased intention to spend also, with plans to make a major purchase over the next three months recording its highest ever result since the survey began in 1997.

BankSA Chief Executive, Nick Reade, said it was encouraging to see an increasing number of both businesses and consumers report a more optimistic outlook.

“Business and consumer confidence have both lagged in recent years, but we seem to have turned a corner in 2018 and are much more positive about our economy and the future,” Mr Reade said.

“A key driver in this latest lift in business confidence is a perception that the climate for doing business in South Australia has improved, significantly rising 19 per cent, with a positive outlook reported for the coming 12 months.

“It is important that we now work together to capitalise on this increased confidence, by continuing to invest and attract new opportunities and economic growth for the state.

“It is also encouraging that South Australian consumers have started to spend on major purchases again, and they intend to keep spending in coming months too, which is vital to support economic growth.”

Other key findings from the latest BankSA State Monitor include:

Based on a statewide phone survey of 300 consumers and 300 small business owners and managers, the latest BankSA State Monitor is the 66th monitor in a series that has tracked consumer and business confidence in South Australia since 1997. A baseline of 100 points is used to which the overall survey results are either added or deducted. A result greater than 100 represents a positive result and therefore more optimistic respondents than pessimistic, while a result less than 100 represents a negative result meaning there are more pessimistic respondents than optimistic.