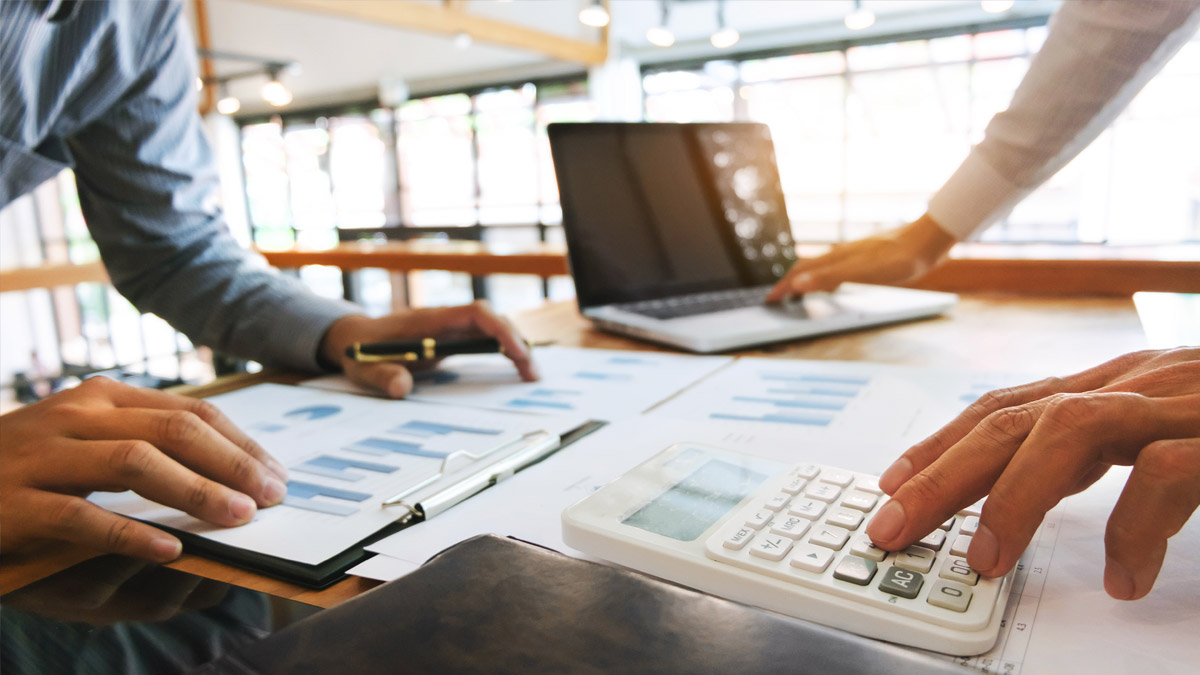 The number of overdue debts experienced by Australian businesses has reached a record level, according to the latest NCI Trade Credit Risk Index.

As the nation’s leading forecaster of future company insolvencies, the NCI Trade Credit Risk Index for the first quarter of 2019 reveals there were 5,718 overdue debts across the country between January and March – the highest number ever recorded since the Index commenced in 2012.

Based on data combining insurance claims received from Australian businesses, collection actions and overdue payments, the Index also showed a record number of collections lodged, with the 881 collection actions between January and March representing a 26% increase on Q4 2018 (698) and a 15% increase compared to the same period last year (763).

Overall, the NCI Trade Credit Risk Index for the first quarter of 2019 registered a score of 800, up from 798 in Q4 2018, which signals slightly riskier business conditions for bad debts.

NCI Managing Director Kirk Cheesman says the increase in delayed payments from suppliers and customers to businesses is concerning.

“Customers and suppliers are taking longer to pay their debts, which is putting more pressure on the cashflow of Australian businesses, which in turn impacts their ability to meet their own debts,” he said.

“It’s been tougher to collect money this quarter, so the risk of non-payment continues to rise in line with the higher proportion of overdue debts.

“Historically, as these indicators rise, so too does insolvency activity, so Australian businesses could be in for a bumpy ride in 2019.”

Notable business failures across Australia due to insolvency in Q1 2019 include Lempriere Grain, All Commodities, Queensland One Homes, RCR Tomlinson and 2nds World.

“Many businesses were left out of pocket by these insolvencies, so it’s a timely reminder for business owners to review overdue payments and consider altering credit arrangements with customers or suppliers if necessary,” said Mr Cheesman.

“Ultimately though, the best way to safeguard against bad debts is to take out trade credit insurance, which protects your business against customers or suppliers defaulting on payments due to insolvency.”

About NCI and the Trade Credit Risk Index

Established in 1985, National Credit Insurance (NCI) is Australia’s leading trade credit insurance broker. Having recorded data since 2006, it has publicly released its NCI Trade Credit Risk Index every quarter since 2012. The higher the Index score, the riskier the trade credit environment.