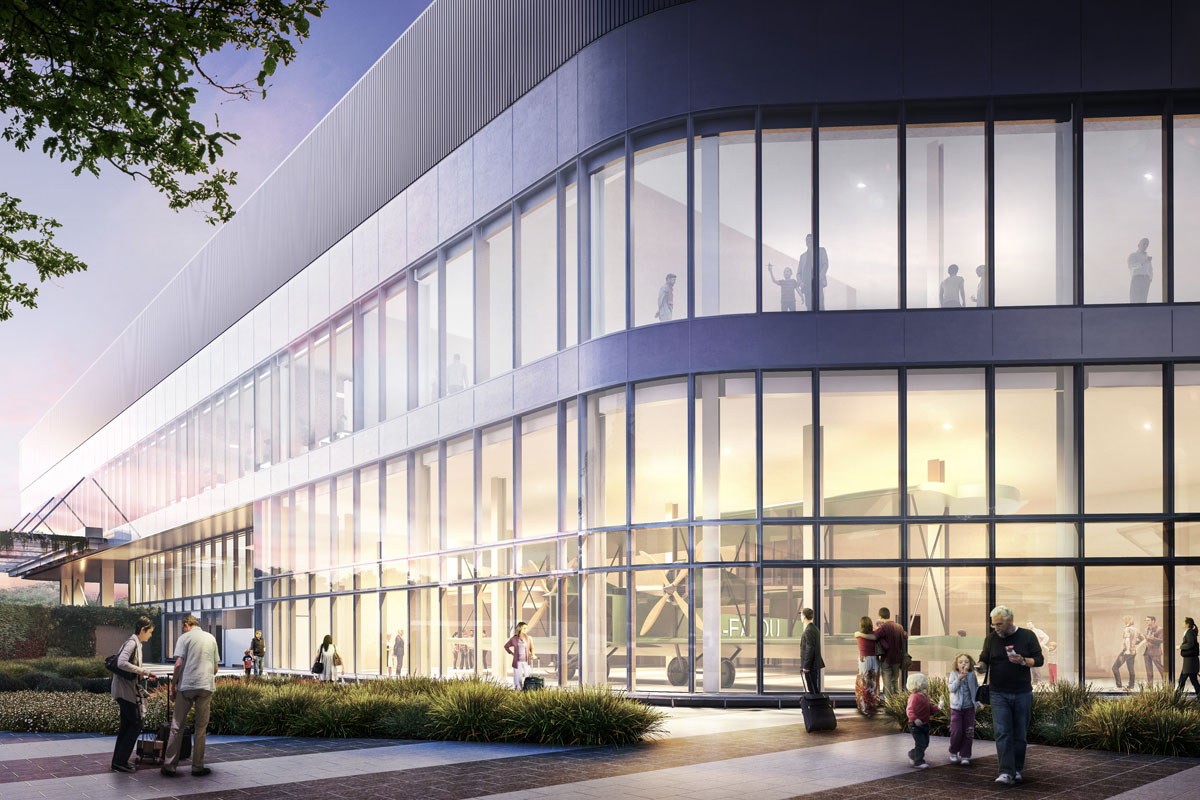 Members of the public will today, for the first time, get a close-up look at the historic Vickers Vimy aircraft at Adelaide Airport as part of the count down to the Epic Flight Centenary celebrations in November and December.

The event will also be marked by a special flypast of vintage aircraft including Tiger Moths and Chipmunks to toast 100 years since the first flight between England and Australia.

More than 600 people have registered for the opportunity to be able to access the building housing the Vickers Vimy and see it from all angles.  Usually the aircraft can only be viewed from the outside through floor to ceiling windows.  The building itself is climate and UV-controlled, and the aircraft sits on vibration dampers due to its fragile state.

Editor’s note: Celebrations will kick off from 10.30am today – Sunday October 20 - at the Vickers Vimy hangar on Sir Richard Williams Ave (adjacent long term parking).  The first members of the public will have access from 11.00am. The flypast is at 11.30am.

Please note access to the Vimy hangar is fully subscribed and other members of the public turning up on the day will not be able to access the building.

Adelaide Airport Managing Director, Mark Young, said that, to the airport’s knowledge, members of the public (other than by special invitation) had never previously been allowed inside the Vickers Vimy building.

“This will be an unprecedented opportunity for aviation enthusiasts and history buffs to get such a close-up look at the Vickers Vimy.  We opened up bookings to view the Vimy via our aviation and history partners and all spots were quickly snapped up,” Mr Young said.

“The good news for those who missed out is that for the next 100 years the Vimy will be a whole lot closer to the travelling public.  We’ll be relocating the Vimy to a new purpose-built and more accessible space within the newly expanded terminal in 2021, thanks to recent funding commitments by the State and Federal Governments and Adelaide Airport.”

The flypast - made possible with the support of the Honourable Company of Air Pilots Australia, the Royal Aeronautical Society Australian Division and Shell Aviation – will take place between approximately 11.15am and 12pm, with the airport flyover at 11.30am (subject to weather and air traffic conditions).

It is anticipated the aircraft will fly over significant historical sites across Adelaide linked to the Great Air Race, including Centennial Park and North Road cemeteries, Semaphore (birthplace of Ross Smith), Hendon (location of Adelaide’s first ever airfield) and Norwood (home of Wally Shiers).

History Trust of South Australia Chief Executive and Epic Flight Centenary Committee chair Greg Mackie OAM said now was the perfect time to celebrate the Vimy, ahead of the November-December centenary of the Smith brothers’ pioneering flight from England to Australia.

“The Smith crew left Hounslow in England on 12 November 1919 and spent 28 days battling every climatic condition imaginable to reach Darwin on 10 December, with Sir Ross Smith remarking that he was in awe of the Vimy because she’d got the crew home without once being under cover on the journey,” Mr Mackie said.

“The Smith crew joked that the Vimy’s G-EAOU registration stood for ‘God ’Elp All Of Us’, but the four men grew very attached to the aircraft and I think they’d be really chuffed that a special day has been set aside for the Vimy in this centenary year.”

“When you see the Vimy up close, you get a better appreciation for just how huge it is, and you start to imagine what the crew endured sitting in those open cockpits as they flew through snowstorms and torrential rain for hours at a time. It would have been no picnic!” Mr Byrne said.

For more details on the Epic Flight Centenary, go to www.epicflightcentenary.com.au.

The best viewing spots are likely to be Marino, Adelaide Airport, Grange to Semaphore beach, eastern parklands and Centennial Park.

Locations of significance along the route: