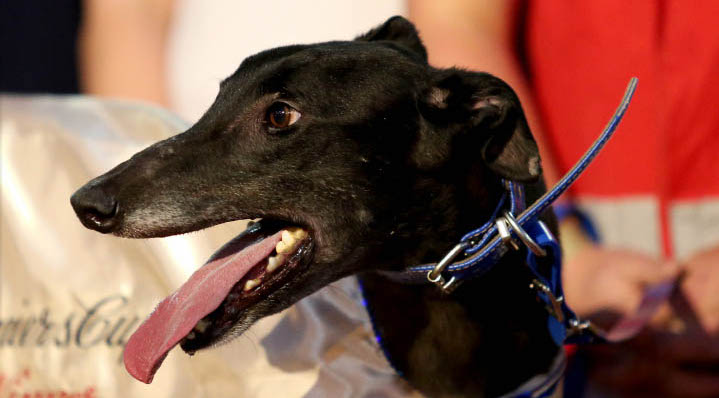 Racing will return to South Australia’s home of greyhound racing, Angle Park on Thursday, August 26, after a $2.8 million redesign and track rebuild.

Based on track safety research commissioned by the industry and undertaken by the University of Technology Sydney, the Angle Park track will feature a layout that sets the standard for modern best-practice design.

“The Board and Management of GRSA is genuinely committed to ensuring that greyhound racing in South Australia is undertaken with regard for the highest standards of safety and welfare,” Mr Corby said.

“Further to constructing the Murray Bridge dual-track facility in 2018, these current works at Angle Park will implement the learnings that have arisen from seven years of national research and data collection across the national framework. Track safety and greyhound welfare are our highest priorities at GRSA.”

The greyhound racing industry in South Australia contributes a $58 million economic benefit to the state each year and employs the equivalent of close to 500 full-time jobs.

Mr Corby noted that the Angle Park track had not had a major overhaul in many years, and that a large portion of infrastructure from the original construction in 1971 had still been in use prior to this project.

The refurbishment included upgrades to the track’s foundations, drainage, lure system, track fencing, upgrading of the kennel house flooring, relocation of the wash bays, reconfiguration of the judges’ tower to ensure an optimal race vision camera position, installation of a new video board and other external infrastructure.  The four existing starts at Angle Park have also been re-positioned in consultation with industry.

GRSA Board Chair Grantley Stevens said owners, trainers and spectators were looking forward to returning to Angle Park and racing their greyhounds at Adelaide’s home of greyhound racing.  “This refurbishment will deliver a world-class metropolitan track for our greyhounds, and it will be the equal of any other in the country in terms of safety and fairness,” Mr Stevens said.

To celebrate the re-opening on August 26, any person who books and pays for a full-priced meal at Angle Park’s Chasers Restaurant between now and opening night will go into a draw to be one of eight people assigned a runner in the 2021 TAB Adelaide Cup, with the chance to win $5,000.*