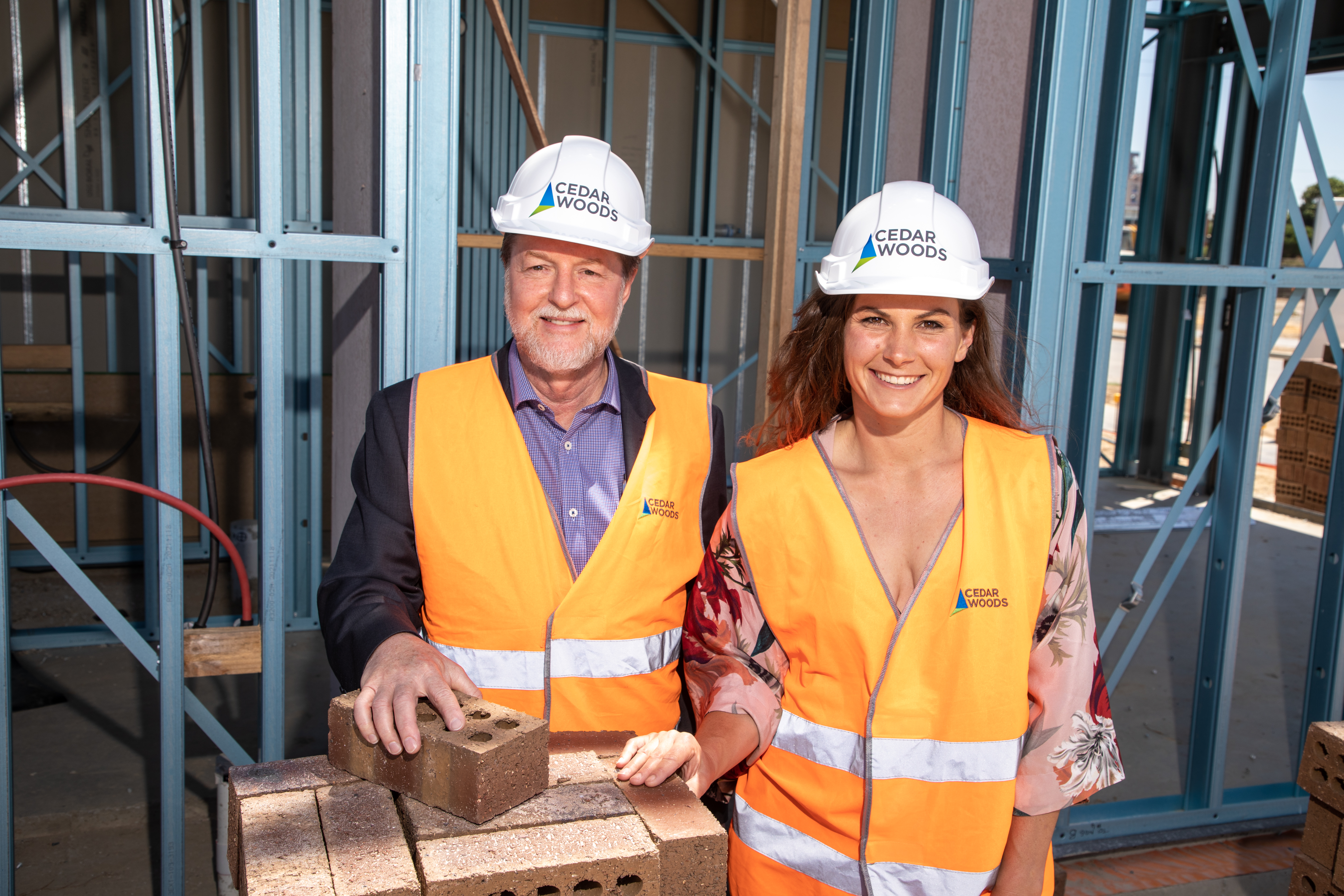 Construction has started on the first homes at the $160 million Fletcher’s Slip development with the first residents expected to move into their homes in mid-2022.

More than 170 two and three-bedroom town homes have now sold at Fletcher’s Slip with all townhomes released to date nearly sold out, and the sales launch of the development’s first apartments set for the New Year.

The first homes to be completed at Fletcher’s Slip will be in the north-west corner of the development, close to Semaphore Road and the Glanville Railway Station which offers direct access between the City and Outer Harbor.

Strong home sales and construction activity at Fletcher’s Slip are further positive signs of the progress being made in the development of Port Adelaide.

Significant investments being made in the Port over the past few years in new housing, infrastructure and local amenities including the $50 million revamp of the Port Adelaide Plaza Shopping Centre.

“Strong sales and bringing forward the release of further town homes reflect the desirability of Fletcher’s Slip, its waterfront location, proximity to Semaphore and the beach, and the heart of Port Adelaide. Fletcher’s Slip offers the best of both worlds for future residents.

“Port Adelaide is now seeing real signs of renewal and progress. The number of significant projects either being completed, underway or planned have created a bold, new energy – that sort of momentum adds immeasurably to the future of Port Adelaide.”

The Fletcher’s Slip development masterplan will see the area transformed and revitalised into a vibrant residential community with new town homes and apartments, parks and gardens across the twelve-hectare site.

The plan also includes an uninterrupted public promenade to open-up the waterfront for the entire community; restoration and reuse of existing heritage listed buildings and the existing boat slip at the north western corner of the wharf to provide access to the water for kayaks and hand-powered watercraft.

City of Port Adelaide and Enfield Mayor Claire Boan said it was fantastic to see these works getting underway on this prominent site, which is within walking distance of historic Port Adelaide in one direction, and Semaphore Beach in the other.

“Fletcher’s Slip will be integral to the continued renewal of the local area with new housing, vibrant community spaces and upgrades to the waterfront to create peaceful walking paths around the waterfront, said Mayor Boan.

“The local area is undergoing a major revitalisation as we transform into the epicentre of one of the major shipbuilding regions in the world. These new opportunities bring plenty of new people looking, for somewhere to live and somewhere that they can call home.”

Alternatively, visit the Fletcher’s Slip Sales and Information Centre located on the corner of Semaphore Road and Jenkins Street, Port Adelaide. The Centre is open from 12pm-5pm Saturday to Wednesday and by appointment on Thursday and Friday.

Cedar Woods Properties is a national developer of residential communities and commercial developments. Established in Perth in 1987, the Company has grown to become one of Australia’s leading property companies.

Cedar Woods has established a reputation for generating long-term shareholder value underpinned by its disciplined approach to acquisitions, the rigour and thoughtfulness of its designs, and the creation of dynamic communities that meet the evolving needs of its customers.