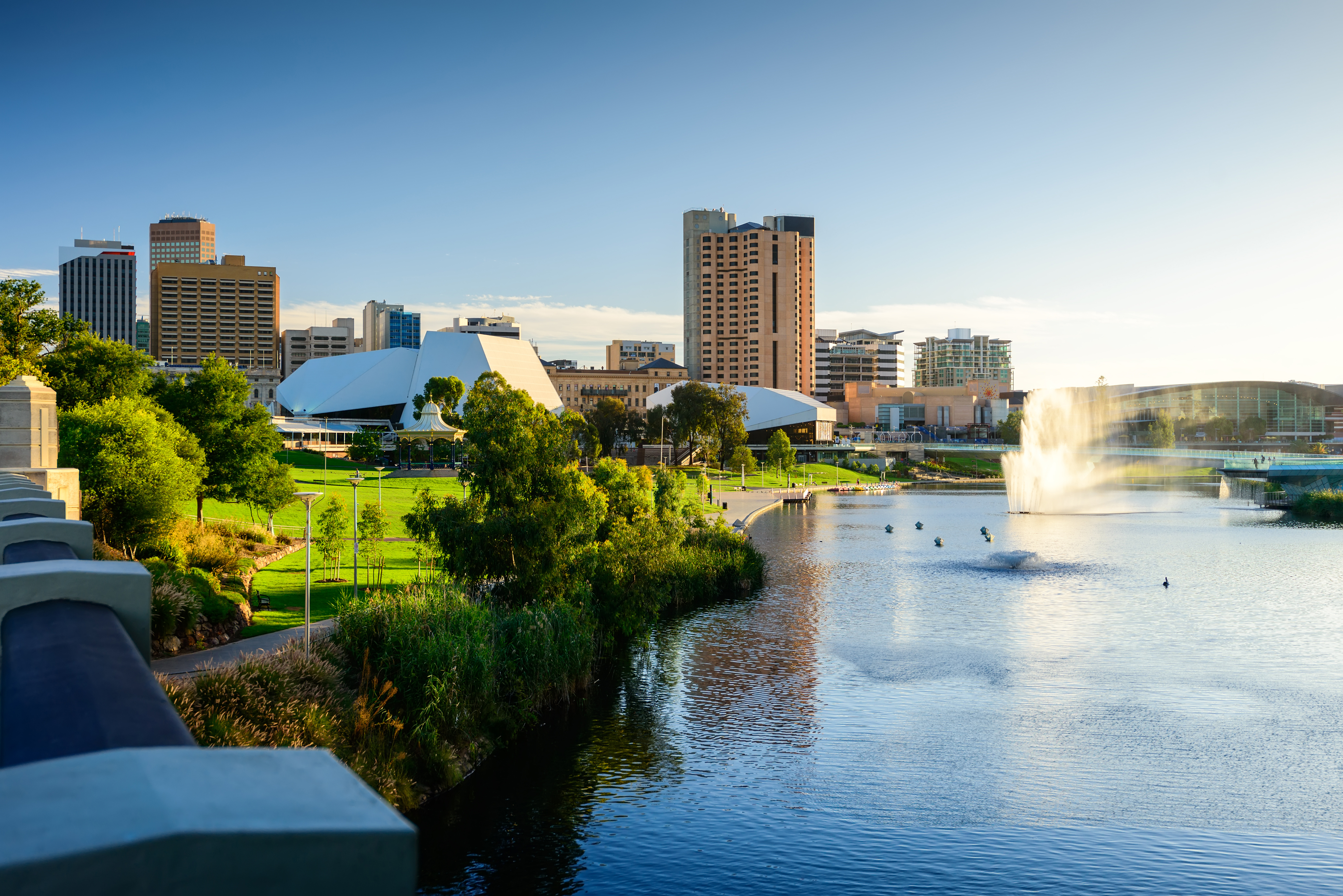 South Australia’s peak conveyancing body is warning that proposed changes to land registry laws in NSW will have significant flow-on effects to South Australia, including the loss of protections if funds go missing during property transferrals.

Australian Institute of Conveyancers SA President Michelle Hendry said the Amendment Bill, which was introduced to the NSW Parliament on Tuesday 15 February, means that if it is passed it will automatically be adopted in South Australia, eroding the rights of consumers and causing serious issues for conveyancers during the property settlement process.

“The conditions for first home purchasers in South Australia are difficult enough without adding additional cost and complexities to buying a home.  This Bill as it stands means less security, more complexities and costs,” Ms Hendry said.

Nationally, the Australian Institute of Conveyancers (AIC) called on the NSW State Government / Land Registry and Minister for Customer Service and Digital Government, Victor Dominello to postpone the rushed Bill until a number of amendments aimed at protecting consumers were included.

With the support of each AIC State Division & Territory, the AIC identified key regulatory amendments that would offer much-needed support for the property market and the very people who rely on a safe and secure process for transferring property.

AIC National President Michelle Kent said that while AIC is supportive of many aspects of the Amendment Bill, its introduction was rushed, lacked appropriate consultation, and would ultimately leave many homebuyers and sellers vulnerable to a lack of support in the event their funds were misplaced, or they were unable to settle.

“Conveyancing practitioners don’t want to make that phone call to a homebuyer/seller and say your settlement funds have been misplaced and we have no idea where it is or when we can get it back”, said Ms Kent.

Ms Kent and Ms Hendry went on to further state “we are unable to, in all good faith, to support the Amendment Bill in its current format, not until these consumer interests are addressed. We are now in discussions with the Shadow Cabinet to assist us in our plight to protect our profession and consumers”.

The Bill brings into question whether its inception is in the best interest of consumers or more so the lucrative eConveyancing marketplace, which is currently turning over tens of millions of dollars annually, and particularly during the property boom.