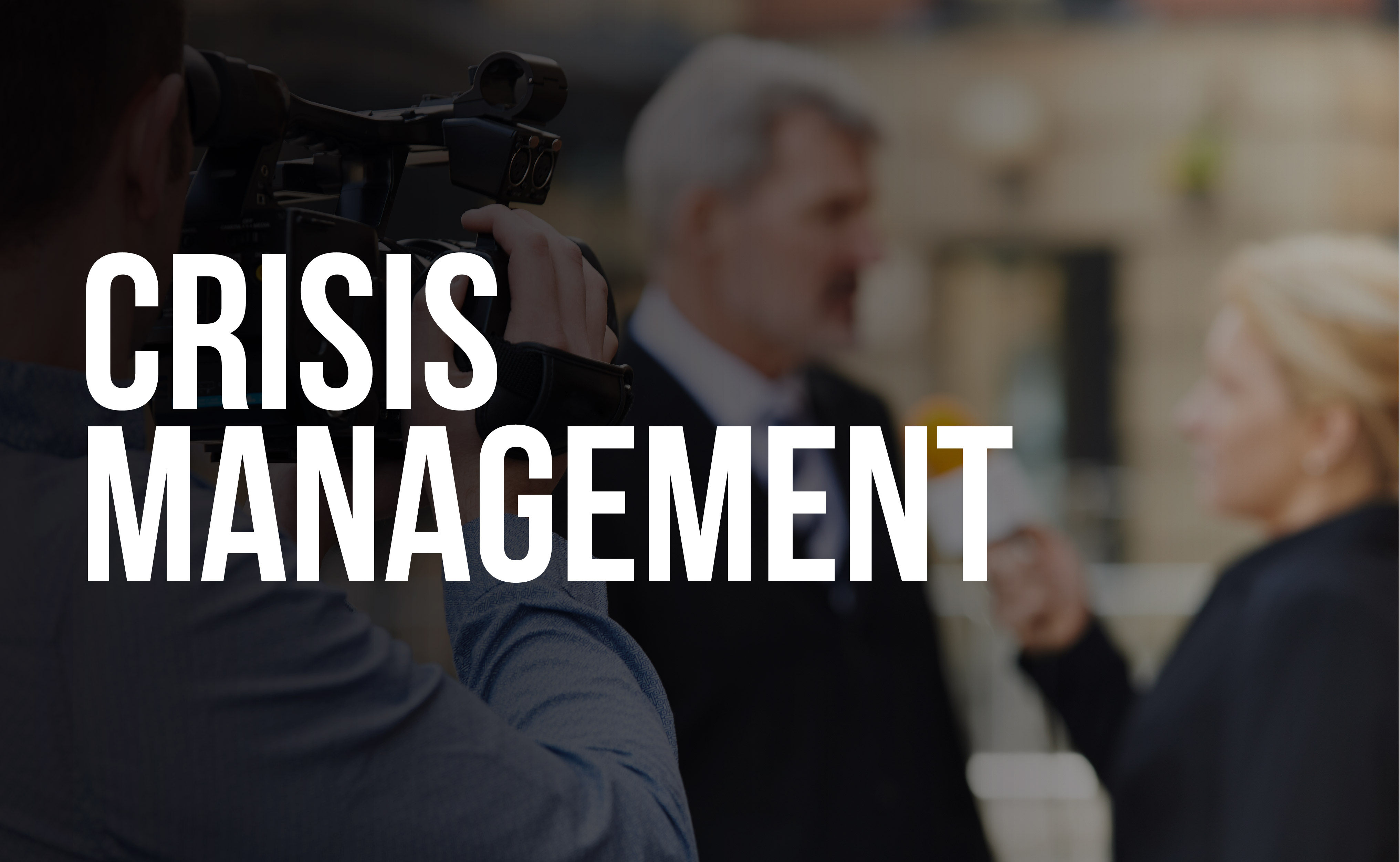 When communicating in a crisis, remember: “A lie can travel half-way around the world while the truth is putting on its shoes.”

Remarkably, that quote doesn’t come from Mark Zuckerberg or any one of a million social media influencers. It’s widely attributed to Mark Twain in the mid 19th Century, although that in itself is rumoured to be a lie.

Crisis communications is about being prepared in advance for any kind of catastrophe or calamity that could befall your business. In simpler terms, “prepare for the worst, hope for the best”.

Companies invest significant time and money on risk management strategies, yet often overlook the fact media-driven public perception, factual or otherwise, can destroy a company’s reputation in the time it takes to send a tweet.

If you think the answer is: “We’ll call you if we have a crisis”, that’s like saying “We’ll buy fire insurance if we see smoke.”  It’s already too late.

Nature abhors a vacuum, and media abhors a company that fails to adequately respond in a crisis. Instead they’ll seek comments from members of the public, your competitors, or just re-post whatever outrage is being generated on social media.

A client of ours recently had to enact its crisis management plan on a public holiday. Not one team member was in the office, yet they all knew the role they had to play – including a public response - and quickly responded to a difficult situation.

So – be prepared, and always be ready. Review your crisis communications strategy and make sure it’s up-to-date. In a crisis, you may still be the lead story, but if you respond sensibly and quickly, you can protect your company’s reputation and even grow from the experience.